We are specialized in criminal law, criminal defense and cyber law.

Drug possession or drug use, a.k.a ‘drug crime’ is defined as purchase or acceptance of a narcotic substance according to the Turkish Penal Code.  Using drugs and drug dealing constitutes a crime in Turkey, just like in many other countries.  However, the Turkish Criminal Code designates a comparatively lighter punishment for drug possession than drug trafficking.

As far as the commitment of the crime is concerned, there is no difference between a purchase of a drug or its acceptance free of charge; and it does not change the penalty.  The essence of drug-related crimes is whether there is an intention for individual use or not. Drug possession crime is committed if a person buys or accepts the narcotic substance for personal use only. If someone buys or accepts drugs with the intention to sell or give away instead of personal use, then we should consider Article 188 of the Turkish Penal Code, which is “Drug trade or drug trafficking.” 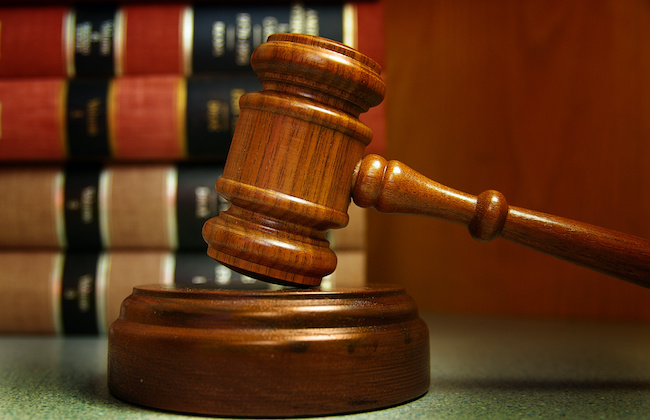 The essence of this crime involves possession with the intent to use personally.  It does not make a difference in terms of the crime or the punishment whether the offender possesses drugs, at home, or in his/her car. What matters is that the offender has the drug in small enough amounts for personal use. If the offender possesses the substance to sell or give to others, it becomes ‘drug trade and drug trafficking’ according to Article 188 of Turkish Panel Code.

Until amendments were made in 2014, the sentence for personal drug possession and use was stated as ‘from 1 year up to 2 years’. However,  it has been changed as ‘from 2 years up to 5 years’ with the Act 6545 implemented on June 18, 2014. In other words, contrary to the change of the approach on general legal

If a suspect is prosecuted for this crime, the prosecutor decides to suspend a criminal case for 5 years; and warns the suspect about the possible legal consequences of violations of bans and responsibilities during that time period. Also, the suspect is put on parole for at least one year. This period may be prolonged for another year every 3 months by the order of the prosecutor. During the parole period, the suspect may be asked to undergo treatment, if deemed necessary. If the suspect behaves in accordance with the required conditions of the parole and treatment and does not relapse into committing the same crime, no charges will be brought against him or her, leading to non-prosecution.

If the suspect persists in committing the same crime or does not fulfill his or her obligations during this 5 year period, the prosecution goes ahead and starts a public lawsuit. After the lawsuit started, if the defendant commits the crime of drug possession and personal use, the delaying procedure will not be implemented this time.  Atamer Law Firm is specialized in Criminal Law and gives legal counseling and defense for criminal investigations and criminal cases related to drug crimes.